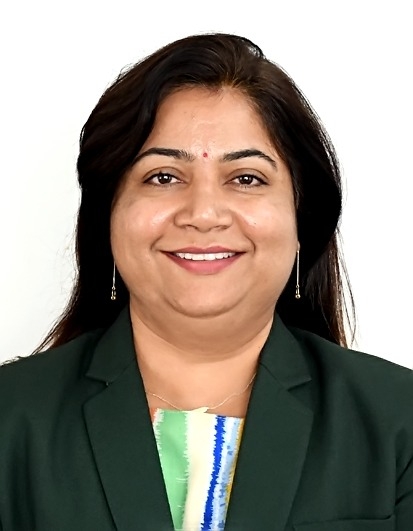 Central Hindu Military Education Society’s Founder and Our Inspiration Dharmveer Dr. Balkrishna Shivram Moonje .was a great visionary nationalist and selfless Patriot his dream is to prepare the youth of the nation to join the Armed Forces which indicated by the establishment of Bhonsala Military School 1930 as well as Bhonsala Military School Girls’ 2014.
Women defence education in must and essential is modern times of insecurities and terror . To retain Freedom of our nation. India should be vigilant with the able, alert , attentive and protective soldiers. The Soldiers should be not only Men but Women too. We have to retain our hard earned freedom.
Our girls should become self radiant,self defensive ,self literate and skillful it is proved that Women with moral value, education and character have developed their generation.
The Establishment of BMS Girls’, in 2014 hitherto the girl- Ramdandees have achieved the greater heights and attitude, be it the sea-swimming competition at Malvan or across the sea-swimming, they performed 7 km sea-swimming in Naval wing at Mumbai. Moreover, they have achieved gold and Silver medals at state, national and international Leaves. Besides the sportive competitions, the Ramdandees add a feather in the hat of the BMS Grillo’s in academic achievements qualifying IIT Pace Examination, their exceptional talents are proved in various infotaining media. It’s a matter of pride where our student Ramdandees participated in Yoga International Championship, China, Adjoining the educational activities, the students leads in Military parade, adventure and military activities, Retaining the very natural feminine trait, the students are excelled in fine-arts performance. This is sufficed to stand the girl-students as an independent and self-defensive citizen to live a life of dignity and velour .In a nutshell BMS Girls’ has created its own identity as empowering in brain and in attitude and altitude and in manner and matter. Evidently, it will continually be growing in the years to come.